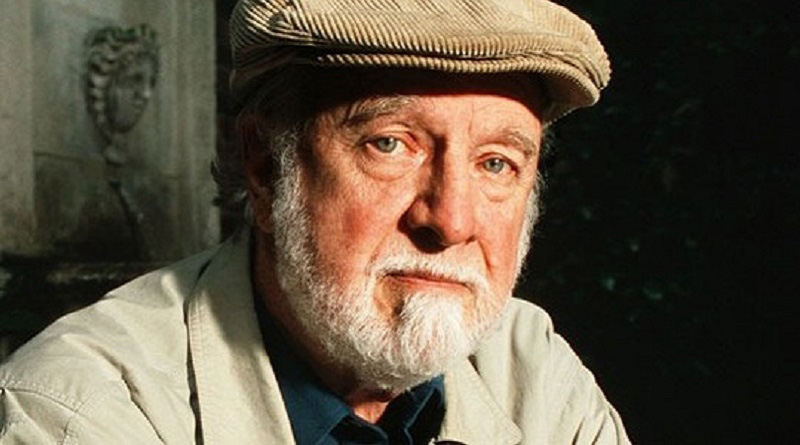 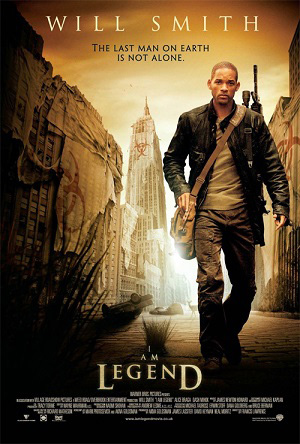 Novelist, short story writer and screenwriter Richard Matheson (1926-2013) was regarded as one of the world’s premier science fiction writers—yet, his isn’t a household name to many. Some may recognize one of his works, I Am Legend, more from the 2007 apocolyptic Will Smith movie than from the 1954 horror fiction novel.

Ray Bradbury once called Matheson “one of the most important writers of the 20th century.” Stephen King said Mathewson was “the author who influenced me the most as a writer.”

“Richard Matheson’s ironic and iconic imagination created seminal science-fiction stories and gave me my first break when he wrote the short story and screenplay for Duel,” said Stephen Spielberg. “His Twilight Zones were among my favourites, and he recently worked with us on Real Steel. For me, he is in the same category as Bradbury and Asimov.”

You might be surprised to learn that Matheson, who spent much time writing dark stories that were easily adapted for film, was also the author of the 1975 romantic science novel Bid Time Return. If that name doesn’t sound familiar, perhaps you’ll recognize it better as Somewhere in Time. 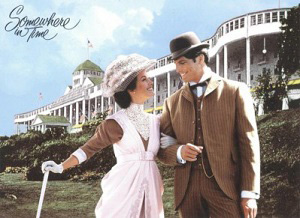 The story follows Richard Collier, a 36-year-old playwright from the 1970s who becomes smitten by a photograph of an elegant 19th-century stage actress, Elisa McKenna. Enlisting time travel, Richard finds himself in 1912, where he seeks her out and the two engage in a brief love affair which ends abruptly despite their mutual desire.

On October 3, 1980, Somewhere in Time came to life on the motion picture screen—starring Christopher Reeve as Richard and Jane Seymour as Elise. The setting? The historic, romantic and iconic Grand Hotel and Mackinac Island, Michigan.

Most critics trash the film, including Roger Ebert (who gave it a mere two stars) and the theater run is brief. An actors strike at the time of movie’s release means the cast cannot make public appearances or conduct media interviews, so positive promotion dwindles. Variety Magazine did issue a nice review on December 31, 1980 stating:

“A charming, witty, passionate romantic drama about a love transcending space and time, Somewhere In Time is an old-fashioned film in the best sense of that term. Which means it’s carefully crafted, civilized in its sensibilities, and interested more in characterization than in shock effects.”

But it was a too little, too late (especially in a pre-digital / social media world).

The film eventually ascends into a cult classic and now, even 36 years later, hundreds gather at the hotel for a special Somewhere in Time Weekend (Oct 28-30, 2016). This is a picture-perfect weekend for those who want to see pictures from the 1979 filming, learn cinematic secrets of the timeless movie, meet other fans and dress in period garb.

Over the 26 years that the weekend has been held, many cast members have made special appearances. In 2015, Jane Seymour herself attended wearing a replica of the Elise McKenna dress that she wore in the film.

Fans of Somewhere of Time are as much in love with the musical score, composed by John Barry. The 18th variation by Sergei Rachmaninoff’s Rhapsody on a Theme of Paganini also appears several times and although many may not know it by name, they know it to hear it.

Somewhere in Time happens to be a favorite movie of Grand Rapids Symphony Orchestra’s new Music Director Marcelo Lehninger. On Friday, October 7 and Saturday, October 8, the GRSO will feature this noted movie theme song during its 8 pm performances at DeVos Performance Hall.