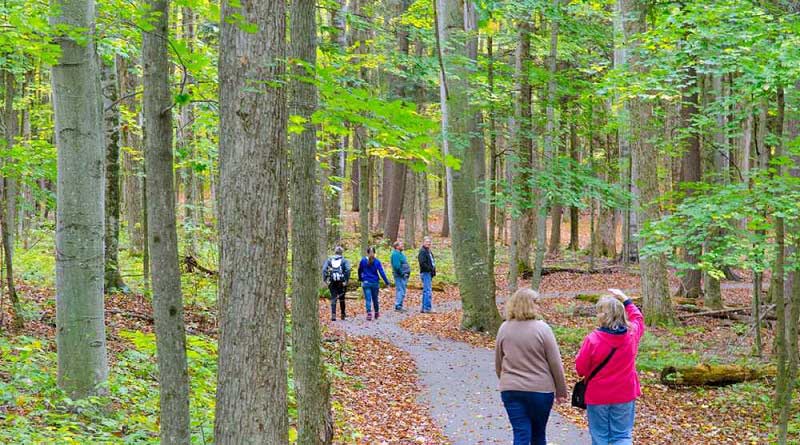 On March 4, 1955 (65 years ago), the eastern white pine tree (Pinus Strobus, also known as a “soft pine”) was adopted as the official State Tree of Michigan. This conifer tree can be found in almost every county of the Upper and Lower Peninsula, typically growing in mixed forests and sandy plains.

While we’re at it…let’s take a quick look at Michigan’s other state symbols and when they were first recognized: