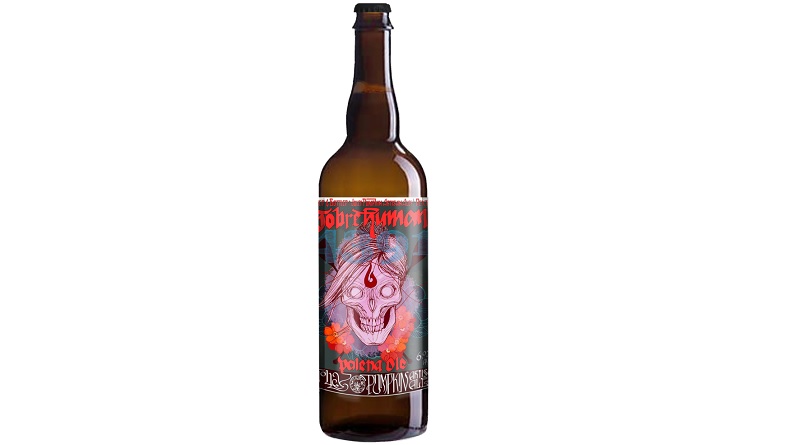 (DEXTER, MI)—Nearly 5 years since the last release, Jolly Pumpkin Artisan Ales is proud to announce the return of Sobrehumano Palena`ole. This collaboration with Maui Brewing Company was originally released in the summer of 2012 and since then it has been one of the brewery’s most asked about beers.  You’ve asked and we finally listened, Sobrehumano Palena`ole will be released nationally beginning February 6.

Sobrehumano Palena`ole bridges the divide between Dexter and Maui, 4391 miles to be exact, combining fruit from each region, cherries and passion fruit, in a 6% ABV red ale before aging in oak for ten months.

This newest release of Sobrehumano Palena`ole—Spanish for super human, without limits—was aged in a different manner than the prior release. For although we are super humans, our production abilities had limits. Originally done in 10 barrel batches followed by rigorous blending at the old Jolly Pumpkin facility, the current brewery space allows for much more foeder aging of larger batches, allowing the return of this long gone favorite.

Sobrehumano Palena`ole will be made available throughout the entire Jolly Pumpkin network, from Michigan to Maui.