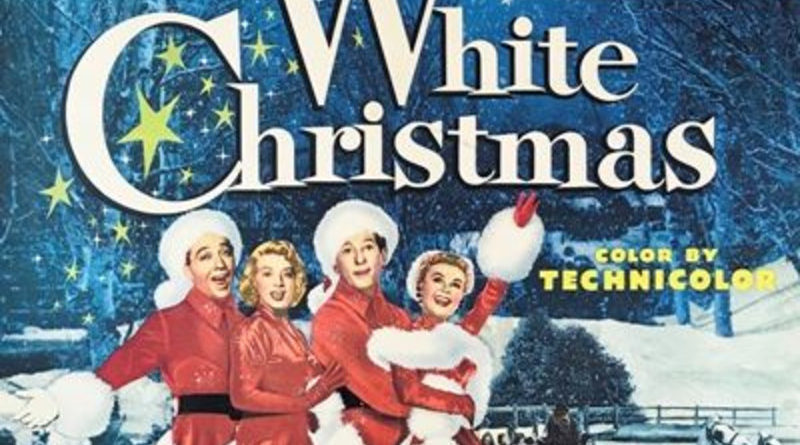 Each holiday season, we are inundated with hour after hour of movies about Christmas airing on television and now streaming services. A handful have ties to Michigan, like Prancer (1989) and The Polar Express (2004). But did you know the beloved 1954 classic White Christmas is believed to have actually been written right here in the Great Lakes State?

Norman Kaye Panama was born in Chicago on April 21, 1914 to Herman and Tessie (Nevins) Panama. He went on to attend University of Chicago, and at the age of 19 he met his future collaborator of 30 years, Melvin Frank, who was one year older. The two made their way to Hollywood in 1938 and broke into the industry first writing for Milton Berle, then for Bob Hope’s radio show and also crafting skits for Groucho Marx. 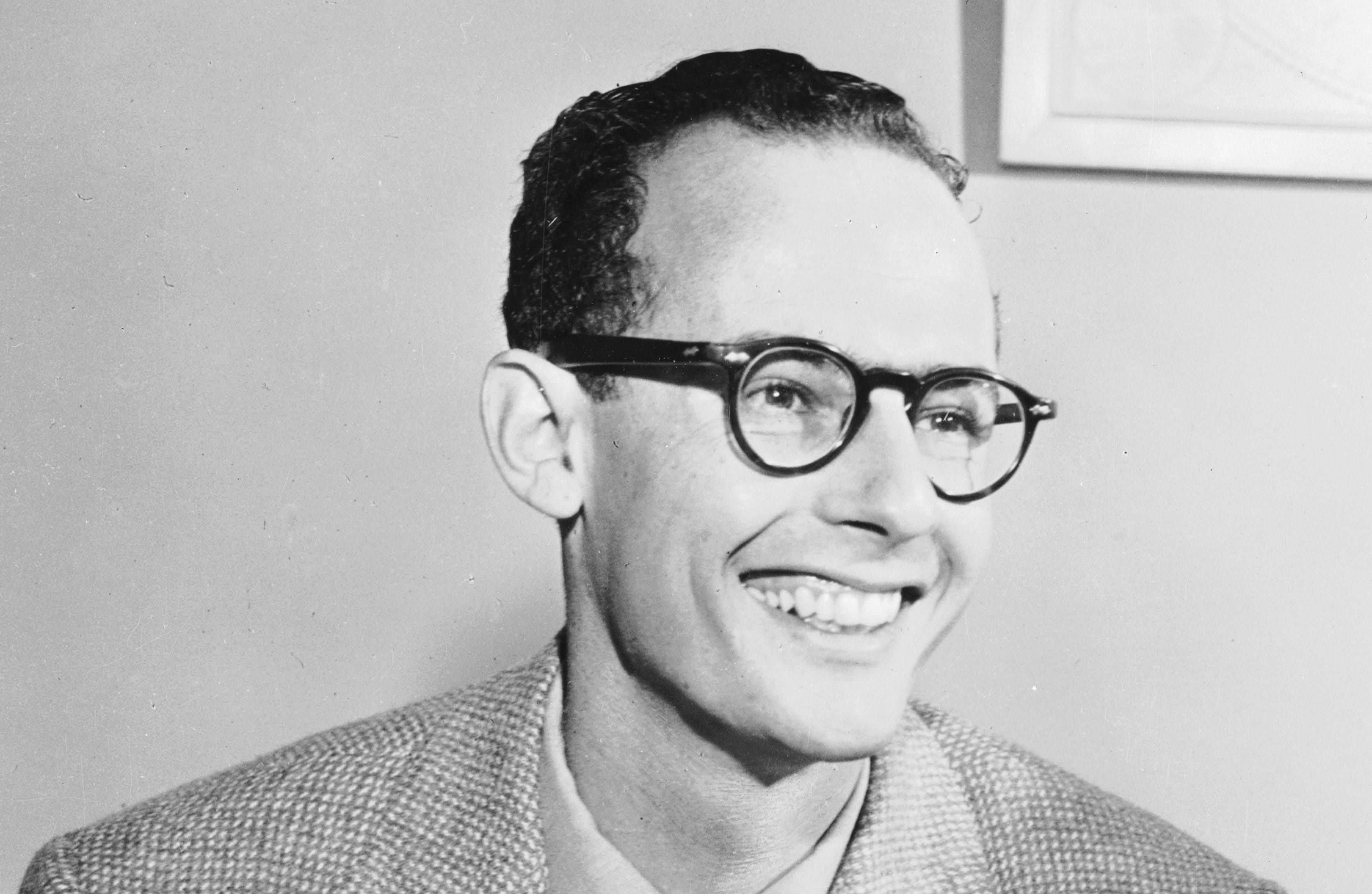 Turner Movie Classics (TMC) notes Panama and Frank were hired by Paramount Pictures to help with the 1942 comedic film My Favorite Blonde, also starring Hope. A handful of other films followed, including the two-hour White Christmas which was released on October 14, 1954. The Petoskey News Review notes it a project commissioned by Bing Crosby himself, who starred in the film with Danny Kaye and Rosemary Clooney (with music by Irvin Berlin).

White Christmas was a big deal for Paramount, as it was the first release for a widescreen process known as VistaVision (a higher resolution variant of the 35 mm format). It also did pretty well at the box office, bringing in $12 million ($115 million equivalent for 2020) and coming in #2 as the top earning film in 1954 behind The Caine Mutiny.

Over a career that spanned some four decades, Panama became one of America’s most noted screenwriters, producers and directors, working with other celebrities like Fred Astaire, Carey Grant, Fred MacMurray, Angela Lansbury, Elliot Gould and Diane Keaton.

In 1984, Norma was presented the Laurel Award for Screen Writing Achievement from the Writers Guild of America. Two years prior, he had also received an Edgar [Allan Poe] Award for the play A Talent for Murder that he co-wrote with Jerome Chodorov.

While Norman was in high school, his father commissioned the construction of a summer home in the lakeshore community of Charlevoix, Michigan (more than 350 miles north of Chicago). The massive cobblestone house was designed and built in 1930 by Earl Young, an architect noted for what have become known as “Mushroom Houses” or “Gnome Homes,” and ultimately named the “Norman Panama House.”

During his young adult years, Norman would spend his summers here near Lake Michigan in an area Young called “Boulder Park,” hosting lavish parties on the manicured lawn between his family one-of-a-kind cottage and the quaint stone guest house. In between social gatherings, it is believed that he found time to write many of his screenplays – including White Christmas. He wouldn’t be the first writer to find inspiration in northern Michigan (think Ernest Hemingway and Jim Harrison, specifically). 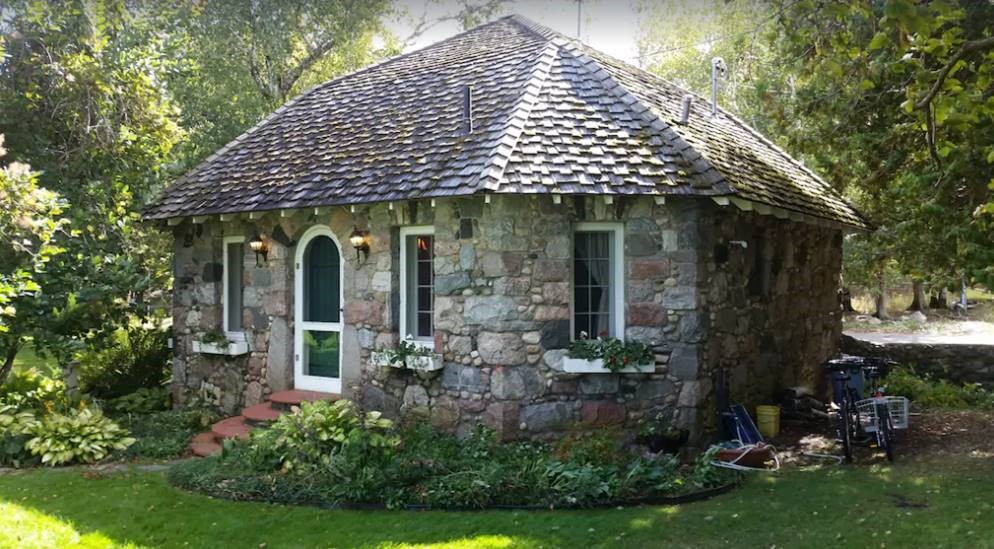 Those wishing to escape to a winter (or summer) wonderland for creative influence should consider renting the Panama Guest Cottage. The tiny one-bedroom, 1.5-bath cottage offers a modern kitchen, intimate living area with a television and unobstructed views of Little Traverse Bay. Inside, exposed brick, knotty pine planks and arched door frames are signature Young design styles. The cottage is owned by local entrepreneur Nick Easton, who is also co-owner of the newly opened My Grandmother’s Table restaurant in downtown Charlevoix.