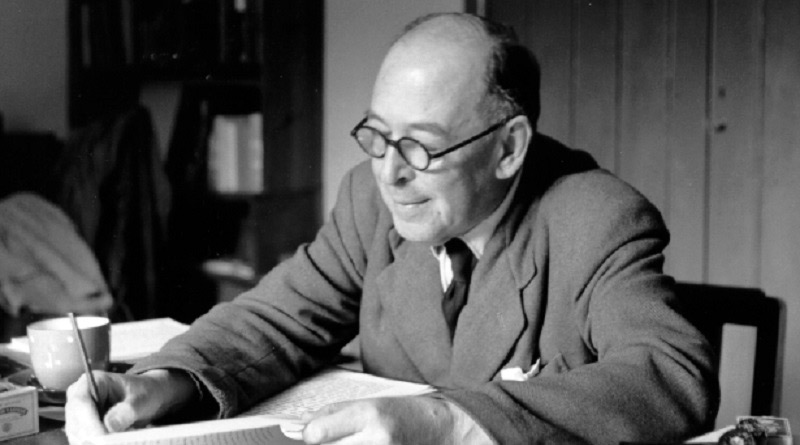 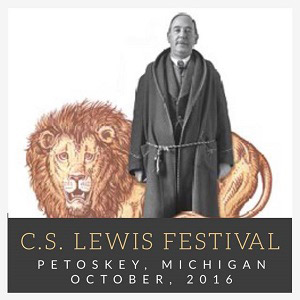 The 2016 C.S. Lewis Festival will explore the imagination that created Narnia. Festival speakers will include Jerry Root, Mark Neal and Phil Jamieson. 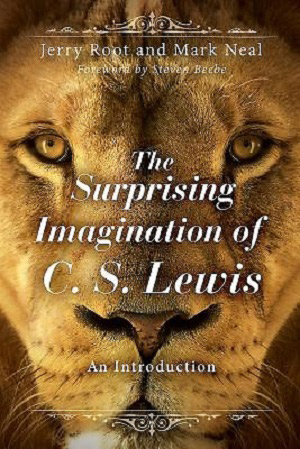 Root, co-author of the recently published book The Surprising Imagination of C.S. Lewis: An Introduction, will deliver the keynote address at 7:30 pm on Friday, October 21 in the Petoskey Middle School auditorium. As part of the Manthei Speaker Series, the lecture is free and open to the public. A free will offering will be taken. Root is an Associate Professor at Wheaton College. 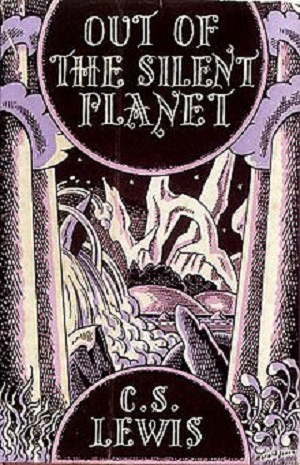 “Just an Inkling – Pub Nights” returns to Beard’s Brewery on Mondays, October 24, November 7, and November 14 at 7:00 pm. Doug Mantha, president of the C.S. Lewis Festival Board of Directors, will facilitate a discussion of the book Out of the Silent Planet by C.S. Lewis. The science fiction novel is the first book in Lewis’ Space Trilogy.

Emmanuel Episcopal Church and Petoskey United Methodist Church will co-facilitate a discussion of Out of the Silent Planet at Grand Traverse Pie Company on Tuesdays, through October 17, from 3:30-4:30 pm.

A seminar on Saturday, October 22 from 9:00 am to 3:00 pm will feature Root, Neal, and Jamieson. The theme of the seminar is “The Surprising Imagination of C.S. Lewis.” Attendees may register for a full day for $50, which includes lunch, or for a half day for $30. Registration is available through the C.S. Lewis Festival website.

Neal, along with Root, is the co-author of The Surprising Imagination of C.S. Lewis: An Introduction. He has lectured internationally on Lewis, has published interviews and articles, and has contributed chapters to books.

Jamieson is an ordained elder in the United Methodist Church. He has he taught pastoral theology at the University of Dubuque Theological Seminary, where he developed a course featuring the literature of Lewis and his fellow writers. 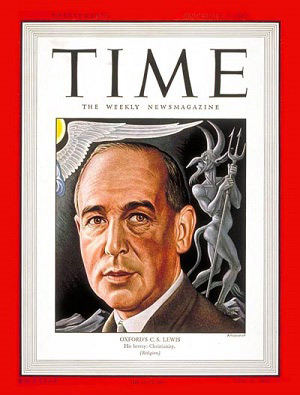 More information on the C.S. Lewis Festival events is available at www.cslewisfestival.org.

Who was C.S. Lewis?
Born in Belfast, Ireland in 1898, C.S. Lewis was a British scholar and author best known for his beloved children’s book series The Chronicles of Narnia, including The Lion, the Witch, and the Wardrobe. His novels include Till We Have Faces and the science fiction Space Trilogy. Love of literature pervaded his academic life, and his scholarly works include A Preface to Paradise Lost. At his death in 1964, Lewis’ legacy had only begun. His books, including fairy tales, novels, and essays, remain in print today. Publisher HarperCollins boasts that his Chronicles of Narnia books alone have sold more than 100 million copies.