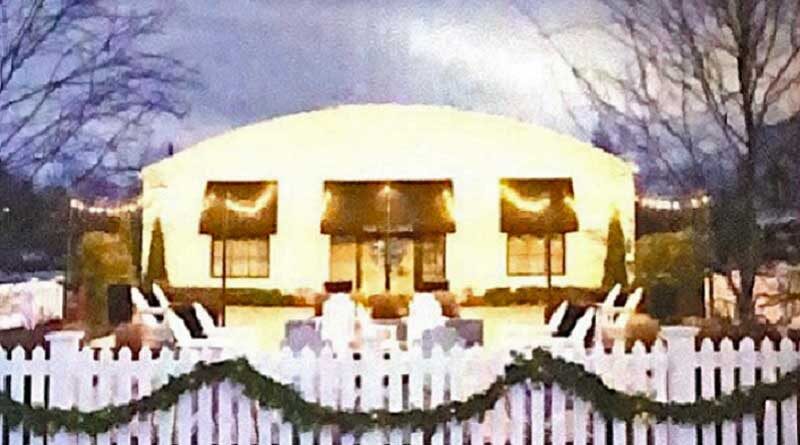 While Ernest Hemingway frequented several places across the globe throughout his lifetime, Walloon Lake, Michigan, was a place he had roots in and returned to in his early years. His father and mother, Clarence and Grace (Hall) Hemingway first came to the Walloon Lake area in the late 1800s, building their beloved cottage, Windemere, which remains in the family to this day. Ernest was just three months old when he made his first trip to the area. He would return every summer, at least for a brief period of time, until his 1921 wedding to Hadley (Richardson) Hemingway. It was in Walloon Lake that the Nobel and Pulitzer prize-winning author discovered his love of writing, hunting and fishing.

To celebrate 100 years since his wedding in nearby Horton Bay, the Village of Walloon Lake is hosting a series of events as part of a “Hemingway Homecoming” celebration including a community read of The Nick Adams Stories, featured cocktails, guest speakers, lodging packages, a birthday celebration on July 21 and a series of events over Labor Day weekend including the unveiling historic art installations downtown.

On September 3, interested parties are cordially invited to the 100th anniversary “wedding reception” of Ernest and Hadley at the Talcott Center in downtown Walloon Lake. Guests will dine on a world-famous chicken dinner reminiscent of the Pinehurst Inn in Horton Bay, where the wedding party actually gathered following the country wedding of the then virtually unknown writer. The event will also offer a cash bar featuring Michigan craft beverages as well as Papa’s Pilar Rum (named after his 37-foot Atlantic Ocean fishing boat), an auction and a special appearance by the “newlyweds” and will benefit the Michigan Hemingway Society.