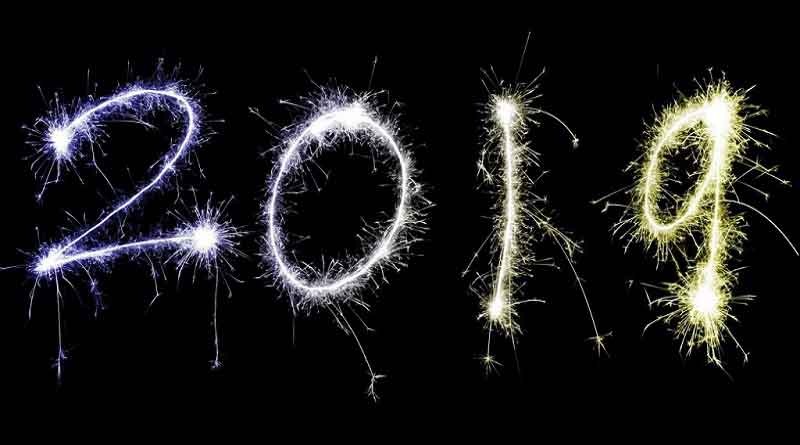 This year, the big anniversary celebration focuses on Michigan’s State Parks, which were formally organized in 1919.

The Michigan DNR operates 746 boat launches on 57,000 acres of designated public water access sites. It also operates 16 “harbors of refuge” as well as providing support for the other 61 harbors in the system. The harbors of refuge are approximately 30 miles apart along the Great Lakes shoreline to provide shelter from storms and often provide boat launches and supplies. There are 11 state underwater preserves covering 2,450 square miles of Great Lakes bottomland and 10 of them have a maritime museum or interpretive center in a nearby coastal community.

For more about the history and celebration of Michigan State Parks, visit www.michigan.gov/stateparks100.

Many noted Michigan businesses, attractions, events and communities (including Promote Michigan, founded in 2004) are celebrating milestone years this year…here’s a list (please feel free to share others we may have missed).