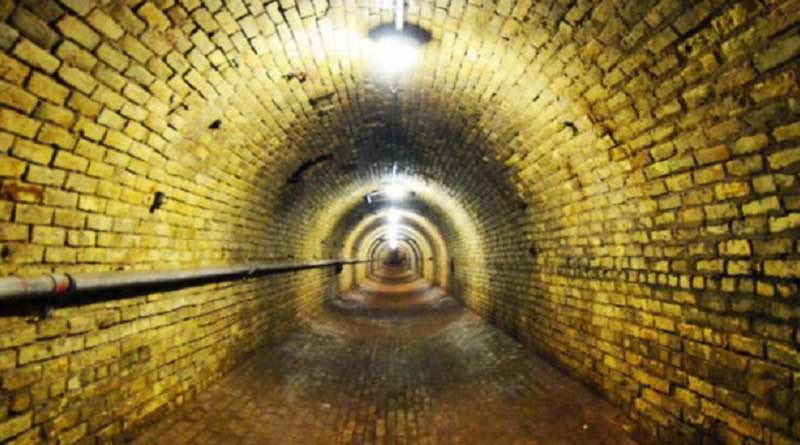 In celebration of Halloween, we’ve dug up 31 haunted sites around Michigan worth a visit.

You may have noticed that we didn’t include any of Michigan’s haunted lighthouses in this write up. Truth be told, we could fill every one of the 31 spots on this list with a ghostly tale from one of our many historic lighthouses. Nearly 40 of Michigan’s 120 lighthouses are also rumored to be haunted…and 13 of those are included in the pages of “Michigan’s Haunted Lighthouses”…available online from www.MichiganHauntedLighthouses.com