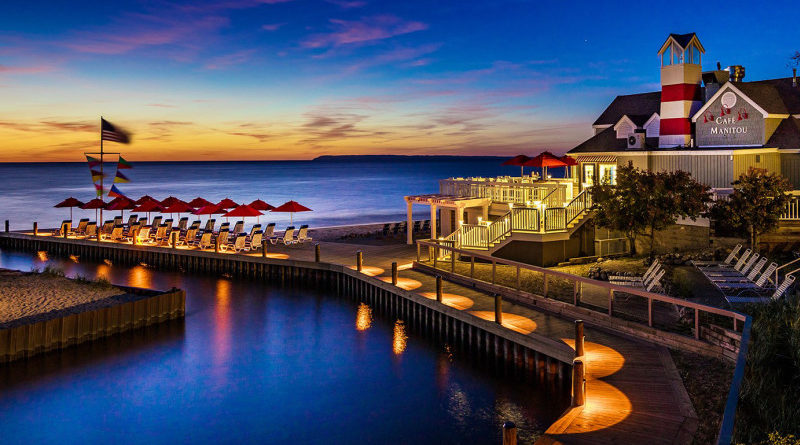 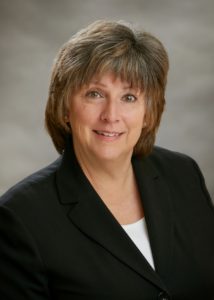 Kokowicz, who has been with The Homestead since 1982, began her career in a seasonal internship position while attending Michigan State University, and has since worked in all the resort’s operating departments, with a promotion in 1999 to General Manager.  Most recently she held the title of Vice President & General Manager.  In her new position, she will continue to oversee the resort’s sales, recreation and accounting departments.

“I feel very fortunate to have pursued a career in hospitality, while raising a family and living in the county.  I graduated from Glen Lake Schools, left to attend MSU, and then returned home to find full time work at a world class destination resort in my backyard.  There are opportunities in the county, if you’re willing to work for them.”

In his new role, Sanders will lead the Rooms Division, including sales, for the award-winning year-round resort. In 2017 he was named Senior Manager of Accommodations, handling everything from housekeeping to interior maintenance to laundry and the property’s rental units. Prior to that, he served as Quality Control Manager, and Reservations Manager. Sanders was born and raised in Midland, and while attending Ferris State University he landed college internships at two other northern Michigan resorts before landing at The Homestead. 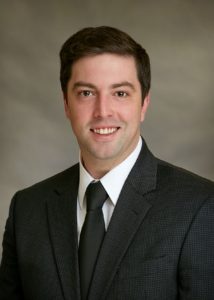 “When I took the position at The Homestead, I found that I really enjoyed the family aspect of the company,” Sanders says. “As an intern, I worked in a corporate setting and quickly discovered that I enjoyed how The Homestead is structured.  I also found that the resort offered a lot of room to grow and move up in the company.”

The Homestead is located within the area that the viewers of Good Morning America chose as the “Most Beautiful Place in America.” It was designed with an eye toward protecting the natural setting and providing a sophisticated but unpretentious lifestyle. It now provides a wide range of choices and lifestyles including locally inspired food and beverage offerings that create unique experiences for guests of all ages.