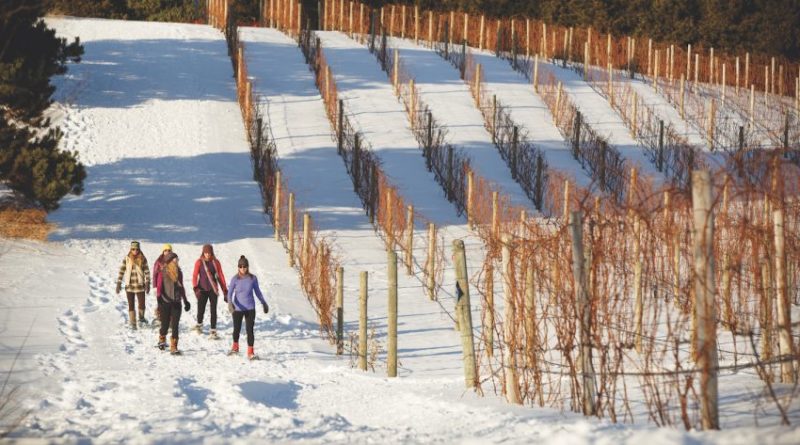 Winter made its grand entrance in a big (and early) way this year, putting some in the mood to get out and enjoy the beautiful snow-covered wonderland of northern Michigan. Those who wish to quietly trek through the countryside, soaking up the natural beauty of the season, are sure to enjoy the return of the Snowshoe, Wine & Brew treks every Sunday, December 29 through March 8, on the Old Mission Peninsula in Traverse City.

END_OF_DOCUMENT_TOKEN_TO_BE_REPLACED 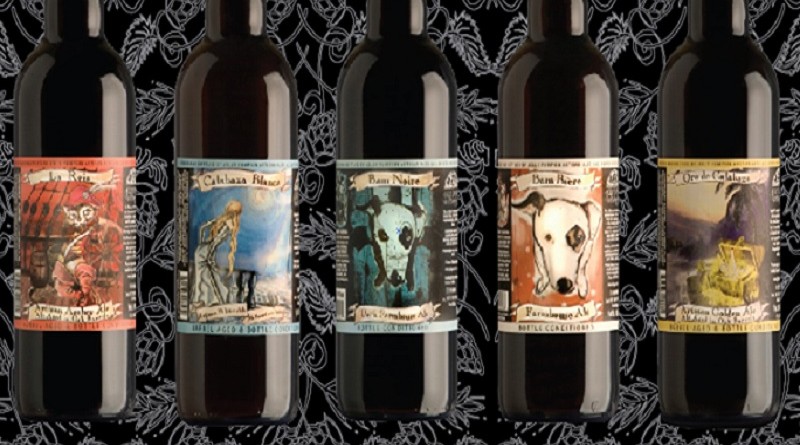