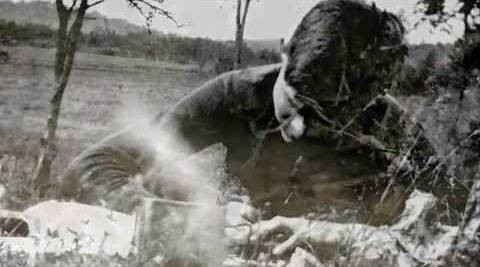 Stafford’s Perry Hotel will be hosting its 3rd  Annual Ernest Hemingway Birthday Celebration on Friday, July 21st, at 5:30 pm. Hemingway was born on July 21, 1899 in Oak Park, IL and made his first trip to his parents’ northern Michigan cottage on Walloon Lake at the age of three months.

Guests of the event will celebrate the beloved writer, while enjoying a four course dinner as they dine alongside Hemingway historians including University of Pennsylvania Professor and best selling author Paul Hendrickson, who published Hemingway’s Boat: Everything He Loved in Life, and Lost (2012). Copies of his book will be available during cocktail hour, along with book signing.

Prior to the dinner, a statue dedication will happen near City Park Grill. This statue in honor of Hemingway’s youthful summers spent in northern Michigan has been sculpted by Andy Sacksteder of Gladstone, MI. All are welcome to attend the event, which will be held around 4 pm. Final details will be available closer to the event.

“Hemingway’s presence is a unique part of Northern Michigan’s history and we are excited to be celebrating him at the Perry Hotel for the third year in a row,” Reginald Smith, Vice President of Hotels said. “His connection to the Perry Hotel makes this the perfect venue for the event and we look forward to carrying it on as a tradition in the years to come.”

While spending a significant amount of his youth in northern Michigan, the area became inspiration for much of Hemingway’s early writing. Some of Petoskey’s most well known establishments such as the previous Jesperson’s Restaurant, The Annex (now City Park Grill) and The Grand Rapids and Indiana Railroad station (Pennsylvania Plaza Office Complex) can be found in stories.

Following dinner, the premiere of “Young Hemingway & His Enduring Eden,” written and produced by George Colburn will be shown. After this premiere, the program will air on television in two segments in 2018, following a Europe World Premiere of the documentary in Paris in July of 2018. Along with the film preview, Robin Lee Berry of Boyne City, will perform her original song written for the documentary, “Gone Wild.”

Tickets for the event are $65 per person and a portion will benefit The Young Hemingway Documentary & Education Project. To purchase tickets and make advanced reservations please call Stafford’s Perry Hotel at 231-347-4000.