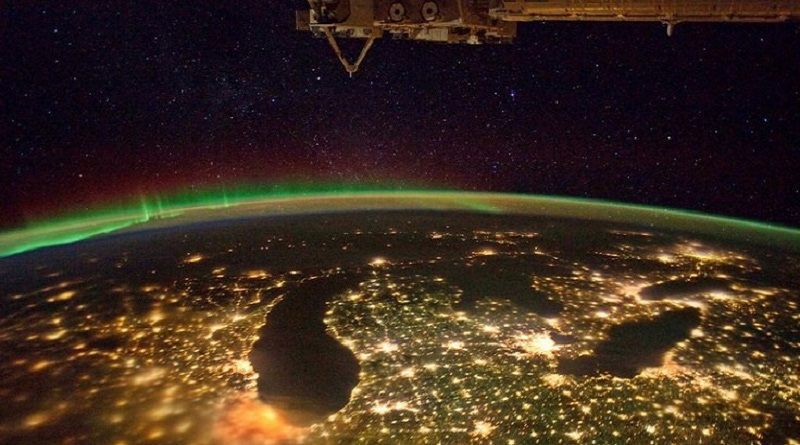 In August, 2004, Dianna Stampfler took a leap of faith when she launched PROMOTE MICHIGAN. Now, 12 years later, the one-person consulting operation is going stronger than ever and racking up alliances with some of the state’s most esteemed associations, businesses and destinations – specializing in Michigan’s niche markets of agriculture, culinary and beverage tourism.

To celebrate the last dozen years, Stampfler is hosting a public party to benefit the Educational Foundation of the Downtown Market – Grand Rapids, where she has served on the Board of Directors since May, 2014 and is the current chair of the development committee.

“Each year, I host a party at a different location to celebrate my independence as a small business owner and entrepreneur,” says Stampfler. “This year, I wanted that party to give back to a charitable organization. My involvement with the Downtown Market provides the perfect opportunity to feature Michigan products as well as highlight the market as an event venue and ultimately raise funds for much needed programming.”

Tickets for the Promote Michigan 12th Anniversary Party on Thursday, August 18 (5-7 pm) are $50 each and include a selection of Michigan appetizers, door prizes, live music and a cash bar featuring Michigan beer, wine and cocktails. Those who can’t attend are asked to make a donation online to the Foundation, which supports the organization’s incubator kitchen (where individuals can develop recipes and food products to sell to consumers) and food education outreach programs (such as student field trips to the market to learn about the greenhouse, sustainable businesses, food systems and such).

Stampfler is a long-standing member of the Ferris State University Hospitality Advisory Board and over the years has been active with the Michigan Culinary Tourism Alliance (on both a state and regional level), Pure Michigan Governor’s Conference on Tourism, Michigan Agri-Tourism Association, Great Lakes Cider & Perry Association, Allegan County Tourist Council, Michigan Maple Syrup Association, United Dairy Industry of Michigan, Kent Harvest Trails, Tourism Industry Coalition of Michigan, March of Dimes and West Michigan Tourist Association – the organization she worked at for more than seven years (1997-2004) to hone her tourism promotional skills.

“While I pay my bills working for some of the state’s most noted companies and organizations, I feel it is equally important to volunteer time where and when it makes sense,” says Stampfler. “My parents were both active in community groups and I grew up knowing that you have to give if you want to get.”

Promote Michigan’s first client was the Traverse Tall Ship Company in Traverse City, a unique tourism attraction that is still a shining star for Stampfler. Also among the earliest business relationships was ShowSpan—working first with the Michigan International Auto Show.

“My first interaction with the team at ShowSpan was when I was working at WMTA,” says Stampfler. “In those early years, I actively assisted in promoting their big Auto Show gala preview just to get a ticket to the biggest party in town. When I started Promote Michigan, Henri Boucher contacted me to serve as publicist of the Auto Show.”

In addition to her promotional services, Stampfler is also a freelance writer and broadcaster. She is a regular contributor to Michigan BLUE Magazine and Grand Rapids Magazine. Her articles have also appeared in Michigan HOME & Lifestyle, West Michigan Carefree Travel Guide and Pure Michigan Travel Guide. She hosts a daily 90-second travel program on WAKV AM980; is a monthly guest with “Tourist Talk” with Shelley Irwin on WGVU Public Radio in Grand Rapids; and is a regular guest on various radio and television programs around Michigan.

“I wake up every day thankful that I get to do what I love, with colleagues who have become friends. And I get paid for it,” Stampfler says. “I can’t imagine myself doing anything else.”

Stampfler holds a bachelor’s degree in English and Communications from Western Michigan University and has been writing and broadcasting since high school. A Michigan Certified Tourism Ambassador (CTA), she lives in Petoskey, where she welcomes visits from her two adult children, her family and friends.