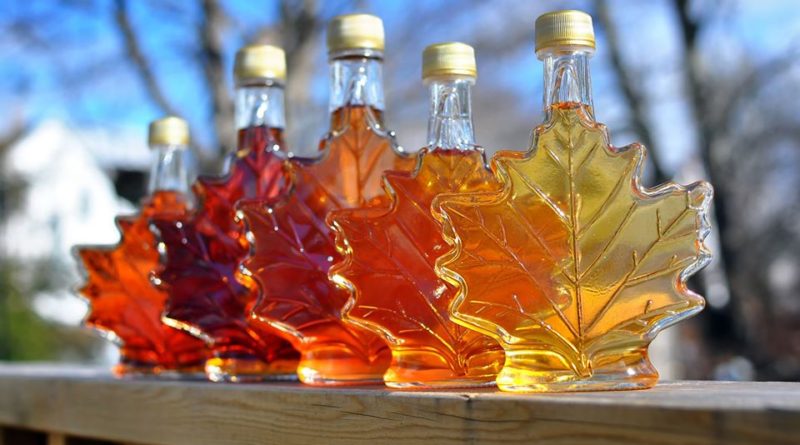 Punxsutawney Phil delivered some welcomed news on Groundhog Day when he predicted an early spring. To celebrate the arrival of the spring season, the Michigan Maple Syrup Association and more than 30 of its members once again invite the public out to take part in the 8th Annual Michigan Maple Syrup Weekends:

The family-friendly events provide a chance for people to get a firsthand look at how maple sap is collected, boiled down and turned into sweet maple syrup and other maple treats. Many of the farms offer tours of their operation, including tree tapping demonstrations, samples of their products, recipes for the use of maple syrup and local maple syrup products available to purchase. Attendees are reminded to wear boots as mud and snow may still be abundant this time of the year.

“Things are definitely running in the lower peninsula and I heard last week that some have started making syrup in the U.P.,” says Kirk Hedding of H & H Sugarbush in Chelsea and President of the Michigan Maple Syrup Association. “Our main concern is the weather during the season. We want those upper 30s to mid-40s during the day and upper to low 20s at night. That’s what keeps the sap flowing throughout the season. This week looks to be a great one for maple sap production.”

Information about the farms participating in the Michigan Maple Weekend can be found online at www.MichiganMaple.org.