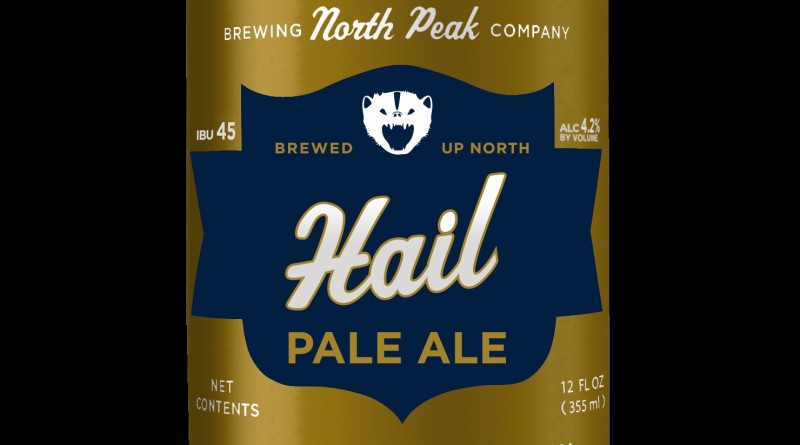 With an ABV of 4.2%, this beer is perfect for enjoying while cheering on your (and our) favorite team. Hail Pale Ale was created to pay tribute to the ferocious wolverine and the Great Wolverine State.

“We wanted to create a beer that was light and refreshing but with hop overtones,” says Northern United Brewing Company Head Brewer Sean Brennan. “This beer can show fans true colors, inside and out. Just in time for football season, Hail makes the perfect tailgate beer for any sport.”

North Peak Hail is available in bottles and draft now and is available throughout the great state of Michigan. Go Blue!