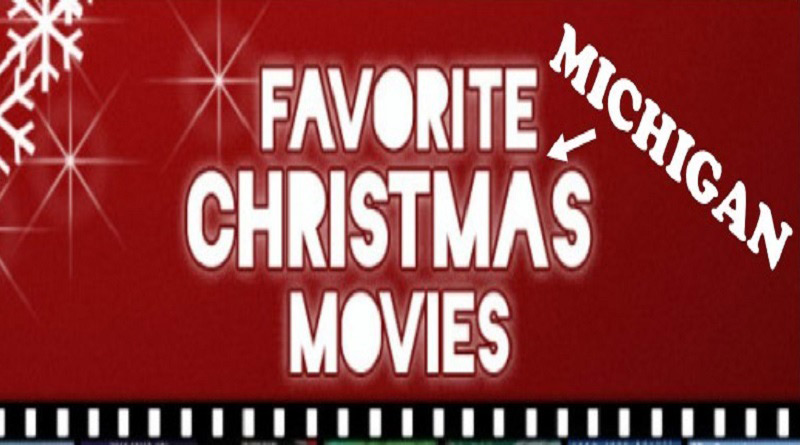 With the holidays just around the corner, what could be better than an evening spent curled up on the couch with a steaming mug of hot cocoa and some classic holiday flicks? If a cozy night in is on your agenda in the coming days, give this list of holiday movies with ties to Michigan a look. 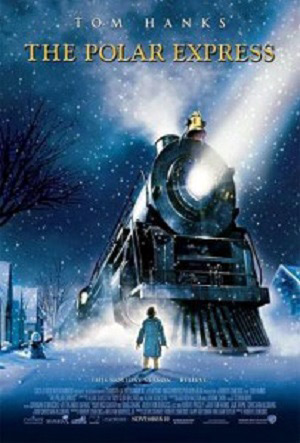 The star of the show is the Pere Marquette 1225, a steam locomotive which was recently restored and put back in operation in 2013 at the Steam Railroad Institute in Owosso. Seasonal excursions aboard the “North Pole Express” are extremely popular with families, selling out in advance of the holiday season.

One of the animated elves was played by actor Ed Gale, who graduated from Plainwell High School in the 1980s. (Ed also appeared in “Call Me Claus” and “Santa, Jr.”).

The world premiere of The Polar Express was held in 2004 at Celebration Cinema IMAX in Grand Rapids, with an elaborate post viewing party at DeVos Place downtown. Actor Peter Scolari (who played the “lonely boy” Billy) and Van Allsburg were both in attendance for the festivities, along with Santa Claus (of course).

Prancer — Filmed in the Berrien County town of Three Oaks, this 1989 film starred Sam Elliott, Cloris Leachman and young Rebecca Harrell—an eight year old farm girl who discovers one of Santa’s reindeer has fallen from a downtown decoration and come to life. She later nurses the wounded reindeer, hoping to bring it back to health in time for Christmas, while inspiring the community with her spirit. Prancer celebrates its 25th anniversary this year! 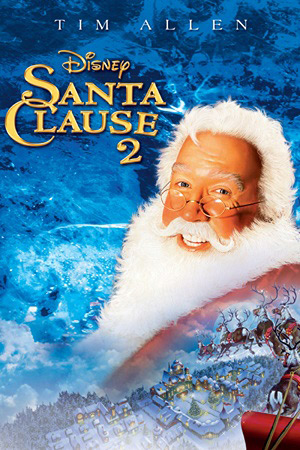 The Santa Clause (I, II and III) — All starring Tim Allen, who was raised in southeast Michigan, attended Western Michigan University and has owned several homes around the state. The movie itself is actually set in Chicago.

The trilogy was first introduced more than 20 years ago in 1994 (followed by sequels in 2004 and 2006), the story follows the life of Scott Calvin—who inadvertently kills Santa on Christmas eve and magically finds himself taking over the role of the big guy himself.

Sequel #1 shows Scott Calvin settling well into his role as Santa, but a new twist may bring his reign to an end if he doesn’t find a Mrs. Claus before Christmas Eve. Sequel #2—The Escape Claus follows Santa and Mrs. (Carol) Claus and the pending arrival of their first child together, as well as a plot by Jack Frost to take over the helm at the North Pole.

The Christmas Bunny — Filmed entirely in Michigan, this is the story of a lonely foster child who finds a lost, injured rabbit in the woods on Christmas Eve. The animal is nursed back to health by the eccentric “Bunny Lady” (played by Florence Henderson), who runs a rabbit rescue in an old barn behind her Michigan farmhouse.

The movie was filmed during a snowy February and March, 2010 in several West Michigan rural towns—including Lowell, Alto, Wyoming and Zeeland. It was directed by Grand Rapids native Tom Seidman (Ordinary People, Dead Poets Society), and was his first movie filmed in West Michigan. 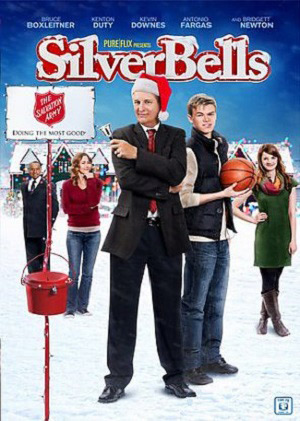 According to a production news release, the holiday story revolves around a hyper-competitive feather and overly win-driven sportscaster who goes too far and must perform community service as a bell ringer. Through his work with the Salvation Army, he discovers the true meaning of Christmas. The charity played a pivotal role throughout the film as the family volunteers with the organization in various ways.

A Very Harold & Kumar Christmas — This 2011 3D movie (the third in the series but the first 3D) was filmed partly in Detroit. The story takes place six years after Harold & Kumar’s Guantanamo Bay adventure, as they cause a holiday fracas by inadvertently burning down Harold’s father-in-law’s prize Christmas tree. 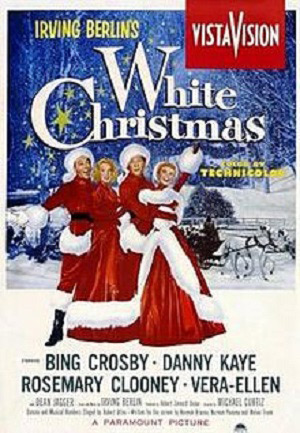 White Christmas — While not filmed in Michigan, this 1954 classic starring Bing Crosby, Danny Kaye and Rosemary Clooney (and the songs of Irving Berlin) is believed to be inspired by the mitten state. More than a dozen years prior (in 1930), Herman Panama of Chicago commissioned the building of a cobblestone home by architect Earl Young. This stone house is now one of noted “Smurf,” “Mushroom” or “Hobbit” houses that grace the Lake Michigan shoreline community of Charlevoix. It was here that Herman’s son, Hollywood producer, writer and director Norman Panama, spent hours writing and creating some of his most noted works. Among them, White Christmas—which, according to local legend, was written and inspired by this quaint town.

Part of this list has been featured in the past on the Pure Michigan Blog.