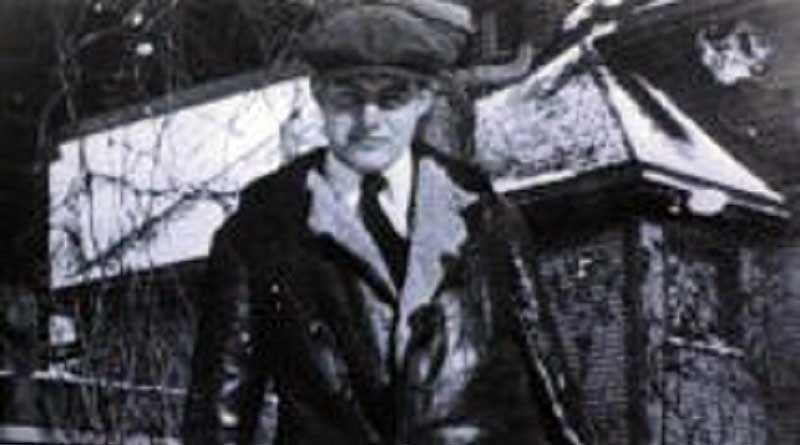 A special program just for tweens and teens to discuss the life of young Ernest Hemingway in the local region, 1899 – 1919 – titled Saturday Morning with Ernie and Nick – will be held at the Petoskey District Library on Saturday, March 25.  The 90-minute event gets underway at 10:30 am in the library’s lower level classroom.

Contemporary Learning Systems, Inc., the Petoskey-based producer of a new feature documentary on the influence of northern Michigan on young Hemingway‘s illustrious writing career, is co-sponsoring the event.  Entitled “Young Hemingway and His Enduring Eden,” the documentary is written and directed by Dr. George A. Colburn.  He will be on hand to show several segments of his documentary and to provide background information about young Ernie’s life-long love affair with Northern Michigan.  The event will be videotaped, Colburn said, adding that “We hope to include several minutes from this event in the program during the final editing phase.”

“At the end of the event on the 25th, we want the junior high and high school students attending to offer their comments on the documentary’s storyline and presentation,” Colburn said.  “In effect, this will be a focus group for the short segments we will create for classroom use upon completion of the documentary this summer.”

Attendees will receive a DVD of the documentary when it is completed this summer, their names in the credit roll for helping to shape the final production, and a “Say Yes to Hemingway” T-shirt, Colburn said.

Leading the discussion of the documentary segments will be Jennifer McQuillan, a member of the Michigan Hemingway Society who specializes in the teaching modern American literature.  At West Bloomfield High School, she teaches Hemingway’s “Nick Adams” stories in her ELA classes.  It was the Nick Adams stories set in Northern Michigan that brought the young writer to the attention of major authors and publishers in the early 1920s.  After being married in Horton Bay in the fall of 1921, Hemingway and his bride moved to Paris where he wrote his first Nick Adams stories in a style that transformed American literature and led to the Nobel Prize in literature, 1954.

Other special guests for the event include Christopher Struble of Petoskey, the president of the Michigan Hemingway Society, who will discuss young Hemingway’s time in Petoskey in 1919 – 1920 while recuperating from wounds suffered on the battlefield in Europe.  Ronald Meyer of Pellston, a local actor active with the Little Traverse Civic Theater, will then portray young Hemingway making one of his many presentations in his World War I uniform to Petoskey organizations in the fall of 1919. In this period young Hemingway lived at 602 State Street while recuperating from his World War I injuries while an ambulance driver with the Red Cross.

Also presenting will be outdoor writer Patrick Bevier, principal of Sheridan School, who will demonstrate for students how Hemingway’s life-long love of nature was first stimulated by his love of fishing in the creeks and rivers of our area.

Singer-songwriter Robin Lee Berry of Boyne City wrote the documentary’s original song, “Gone Wild” and will perform the song at the event with the assistance of members of the Little Traverse Youth Choir.