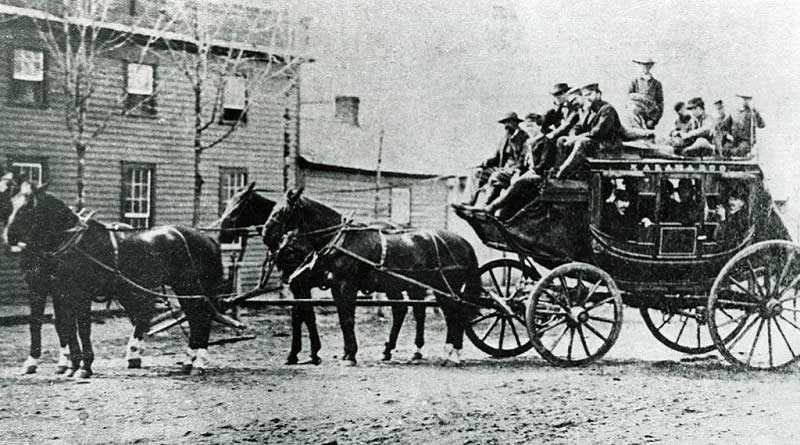 That year, several notable communities were official organized in the state – meaning this year, they’re celebrating their 150th Sesquicentennial Anniversaries – including my hometown of PLAINWELL!

According to Plainwell.com, “Plainwell, formerly known as Plainfield, became an incorporated municipality in 1869, and later became designated as a city on March 12, 1934. Main Street in Plainwell, also known as 10th Street or Old US-131, at one time was part of the Old Plank Road that extended from Grand Rapids to Kalamazoo.”

Plainwell is situated in southeast Allegan County, bordering Kalamazoo and Van Buren Counties to the south, Kent and Ottawa Counties to the north, Barry County to the east and Lake Michigan to the west. I wasn’t aware, but apparently there are no other communities in the United States named Plainwell…which has the nickname of “The Island City” because you must cross one branch of the Kalamazoo River (or Mill Race) in order to get into the downtown area.

A handful of sites and districts exist in Plainwell that are listed National Register of Historic Places, including:

Among the notable people with ties to Plainwell are Dr. Dwight B. Waldo, the first President of Western Michigan University in nearby Kalamazoo. While he was born in New York, he spent his childhood in Plainwell. He was elected as principal of WMU on April 1, 1904 and served through 1936.

For more on the history of Plainwell and its neighboring city of Otsego, check out “Otsego and Plainwell” a 2006 book by Ryan Weiber and Sandy Stamm, available from Arcadia Publishing: www.arcadiapublishing.com/Products/9780738541167.

Or, for information on the Allegan County Heritage Trail, which traverses through Plainwell.

Upcoming Sesquicentennial in Plainwell events include:

According to Wikipedia, here are other notable businesses, attractions and buildings celebrating 150 years of operation: