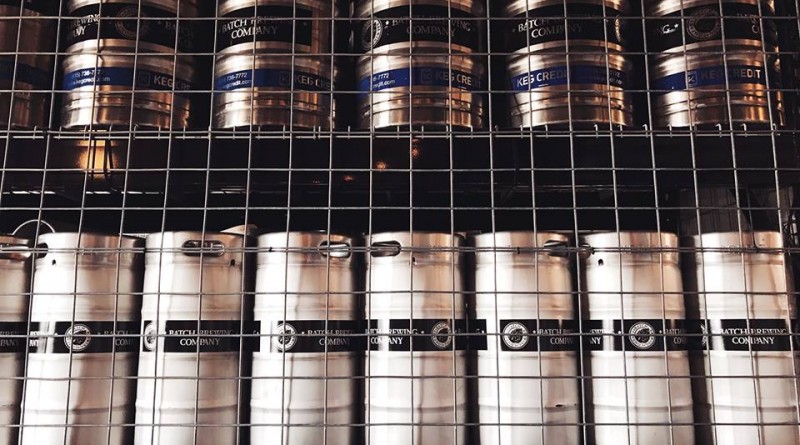 Batch Brewing Company has chosen to expand their beer distribution across Michigan with M4 CIC Distributing. After 2+ years in business, the demand for Batch Brewing Company’s beer has outpaced their bandwidth for self-distribution. With more than 100% growth in 2016, and targeted growth of nearly 100% in 2017, distribution will become a bigger part of the brewery’s business model.

“We’re thrilled to partner with M4 Distributing to help grow our business,” said Batch Brewing Company co-owner, Stephen Roginson. “We couldn’t keep up with the demand for our beer through self-distribution. Mike and his team will make sure that people thirsty for Batch Brewing Company will be able to get their hands on our beer all over the state of Michigan.”

“We have been admiring Batch Brewing Company’s beers on the consumer level since their opening and we are extremely honored and excited to be representing them in the Great Beer State,’ said Mike Turriff, owner of M4.  “What Batch Brewing Company has been able to accomplish in a few years is truly remarkable and we can’t wait to grow with them moving forward.”

M4 C.I.C. is a Michigan based beer wholesaler focusing on Craft, Imports and Ciders from around the World.  The company was founded in 2015 by wife and husband, Megan and Mike Turriff, with the sole mission to bring extraordinary beers to the savvy Michigan beer drinker. M4 C.I.C. currently serves the entire State of Michigan with a primary focus on Detroit-Metro, Grand Rapids, Kalamazoo and Lansing.