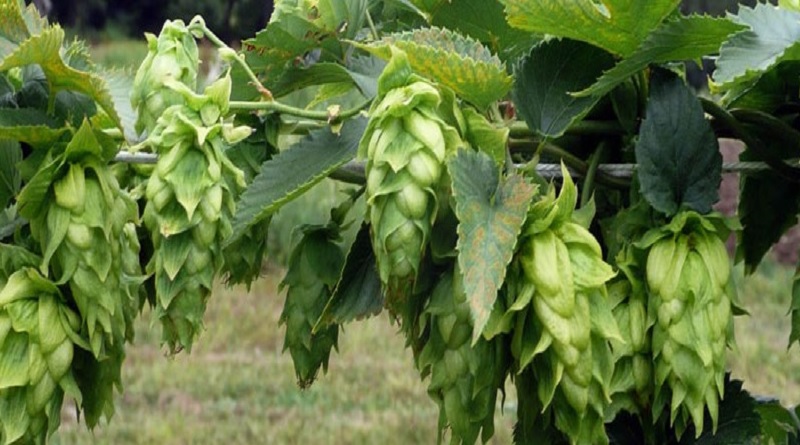 Streetcar Partners Management, LLC has purchased a controlling interest in New Mission Organics and Michigan Hop Alliance, leading innovators in Michigan hop farming based in Omena, Michigan. The two entities will be merged and retain the name Michigan Hop Alliance under the Streetcar umbrella of companies.

Brian and Amy Tennis founded New Mission Organics in 2005 and were among the first hop farmers in Michigan, planting their first acre on the Leelanau Peninsula in 2008. They have since grown to become a leader in innovative hop production in the Midwest, with more than 20 hop varieties in production, including several being grown for the first time on a commercial scale in North America.

“Amy and I could not be happier to announce this new venture with Streetcar and begin a new chapter in our lives,” said Brian Tennis. “With our new partners we will be able to grow and innovate much more rapidly and reach brewers and farmers not only all over Michigan but across North America and service our International clients more effectively.”

The new partnership will allow for an increase in hop production featuring even more varieties, expanded hop processing capabilities, and an expanded greenhouse operation that will supply clean hop plants for MHA and fellow hop farmers. In addition to the new partnership with Streetcar, MHA has agreed to become the exclusive distributor for the hop farming and processing group Old Mission Hop Exchange of nearby Grand Traverse County.

“We are excited to partner with Michigan Hop Alliance, one of the premier hop operations in the Midwest,” said Mike Collins of Streetcar. “We believe there is tremendous room for growth in Michigan’s hop industry. Michigan craft beer is booming and it’s only natural in a state as agriculturally-diverse as Michigan that a local hop industry should develop to help support it.”

Streetcar’s other holdings include the Commerce Twp., MI-based American Expedition Vehicles, real estate development projects in Northport, MI and the Corktown neighborhood of Detroit, and Baia Estate, a Northport, MI-based vineyard and winery located just a few miles from the farm of New Mission Organics on Michigan’s Leelanau Peninsula.

Streetcar plans to establish synergy between the hop operation and its Northport agricultural development. Established in 2015 on 80 acres in the heart of the Leelanau, Baia Estate will grow to include a vineyard, hard cider apple orchards, additional hopyards, brewing and cider-making facilities, and a tasting room featuring estate wines, beer, and cider. In 2015 Baia began bottling Chardonnay, Pinot Grigio, Riesling, and Merlot from sourced grapes.