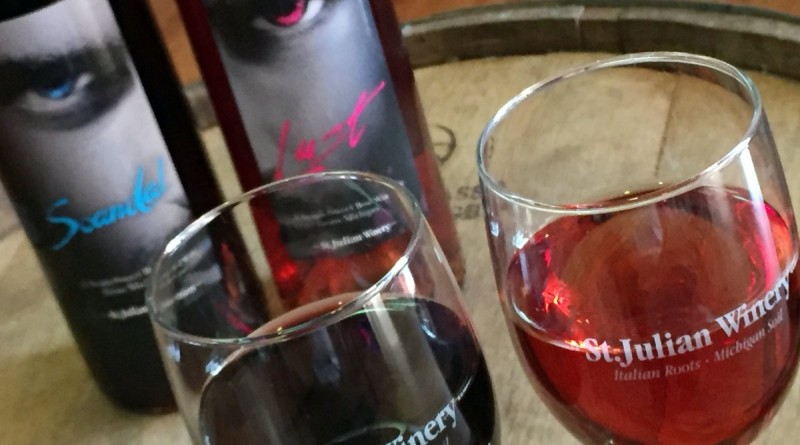 St. Julian Winery, founded in 1921 and recognized as Michigan’s oldest and longest-operating winery, will open two new tasting rooms this year according to Nancie Oxley, Vice President and Winemaker.

One location will open in May near the Oakland Mall in Troy, at the northwest corner of the intersection of 14 Mile and John R. roads, adjacent to I-75. Another will open later this year at 4425 14 Mile Road NE, north of Rockford and east of US-131, sharing space with new Pizzeria by Flo’s. Both tasting rooms will offer the full St. Julian portfolio of wine, cider and spirits.

“This is an exciting time for St. Julian as we continue to increase our overall wine and spirits production as well as the different styles that we’re offering to consumers,” says Oxley. “As such, it makes sense that we expand our retail footprint around the state as well, looking to geographic markets such as Troy and Rockford where we hope to reach both current and new customers in search of award-winning Michigan made beverages.”