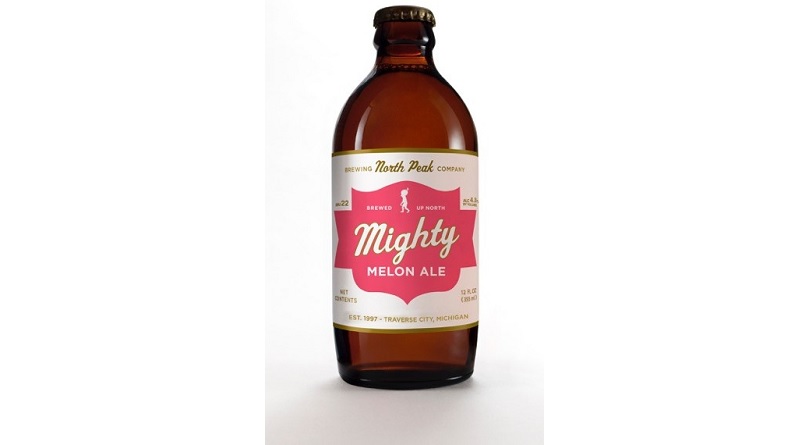 Like all of the North Peak beverages, Mighty is born out of Northern lore.

“The Mighty Melonheads of Michigan have been described as mischievous and playful, yet many takes of kindness have been passed down for years,” recounts Tony Grant, COO of Northern United Brewing Company. “They were even said to forage in the melon patches, stealing the sweetest and ripest of the fruits.”

Mighty will be available in April 15 through August 31 on draft and in six-pack 12-ounce stubby bottles throughout Michigan, California, Florida, Indiana, Ohio, Kentucky, Missouri and Texas–wherever your favorite North Peak beers are sold.