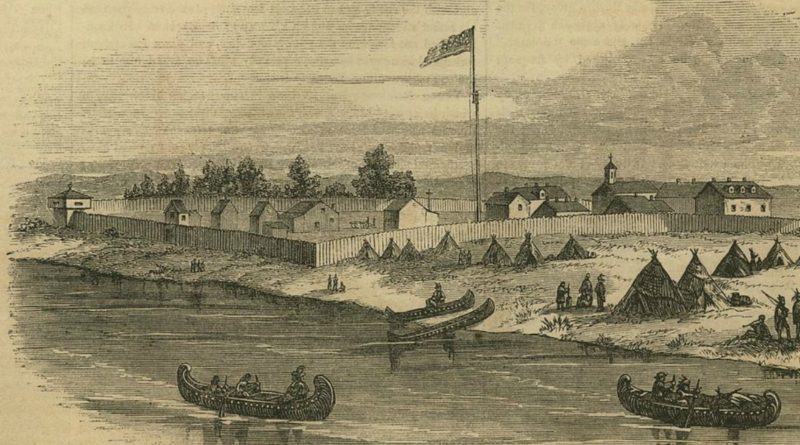 The United States celebrates its 243rd birthday today…but several Michigan communities pre-date the historic signing of the Declaration of Independence on July 4, 1776:

It would be 61 years after that historic signing before Michigan would join the union as the 26th state on January 26, 1837.