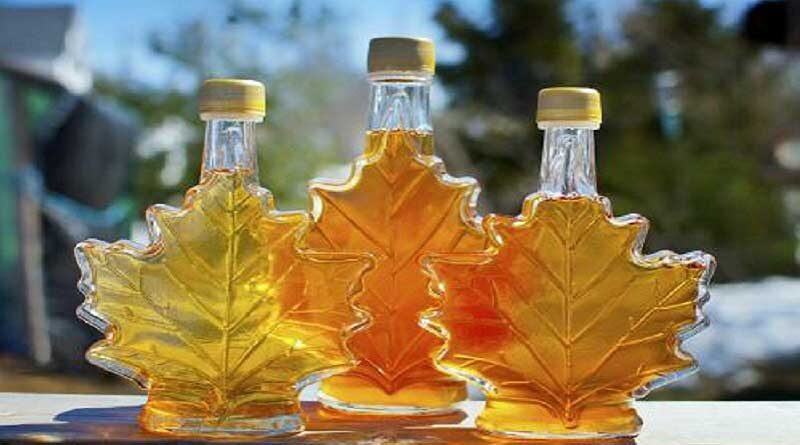 Each spring, as the days get longer and the temperatures begin to rise, Michiganders head out into the woods to take part in the state’s oldest agricultural activity…tapping maple trees for sap to be turned into mouth-watering maple syrup, candies and other sweet treats. This year, 24 members of the Michigan Maple Syrup Association (spread out throughout Michigan’s two peninsulas) will participate in this year’s Annual Michigan Maple Syrup Weekends, running mid-March through early April.

The respective farms offer a variety of family-friendly activities that provide a chance for people to get a firsthand look at how maple sap is collected, boiled down and turned into sweet maple syrup and other maple treats. Many of the farms offer tours of their operation, including tree tapping demonstrations, samples of their products, recipes for the use of maple syrup and local maple syrup products available to purchase. Attendees are reminded to wear boots as mud and snow may still be abundant this time of the year. Even though many activities are outside, guests are asked to wear masks and remain socially distanced in order to maintain health and safety during the pandemic.

A map and listing about the 24 farms participating in the Michigan Maple Weekend can be found online at MichiganMaple.org (or see the list below).