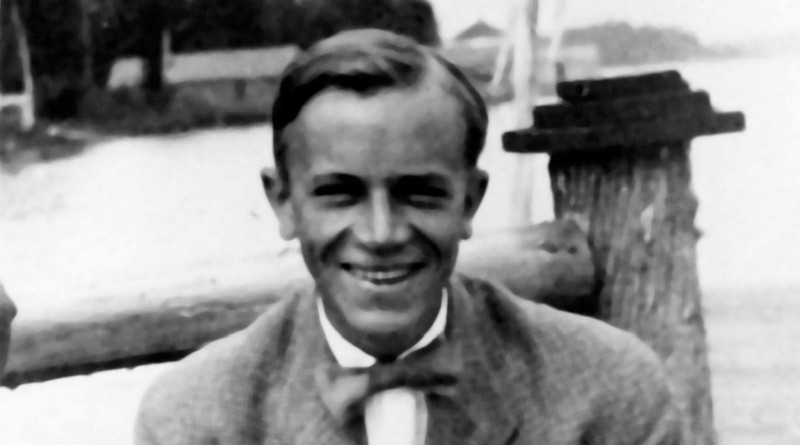 Les Cheneaux welcomes you to celebrate the legacy of Aldo Leopold— one of America’s most influential naturalists— by visiting a place he spent summers in his youth. Les Cheneaux is now home to a historical marker honoring Leopold’s time in Les Cheneaux. See the woods and water that surely formed Leopold’s early impressions of the natural world. 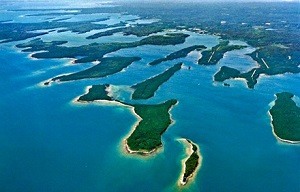 The 2nd Annual Aldo Leopold Festival is scheduled for May 13-15 in the Les Cheneaux Islands, centered around the communities of Cedarville and Hessel.

Who Was Aldo Leopold & Why Do We Care?

Aldo Leopold and his family spent several months a year in Les Cheneaux at their cottage on Marquette Island. There, young Leopold spent his days in the woods and on the water, where he developed an appreciation for the environment and wildlife on the island while mapping trails and listing the flora and fauna he found.

Beginning in the early 1890s, the Leopold family made annual treks from their Burlington, Iowa home to their cottage, first by steam ferry from Chicago to Mackinac Island, and later by rail. As a young adult, Leopold continued to visit the Les Cheneaux area until about 1919, according to family photographs of Leopold in the area. 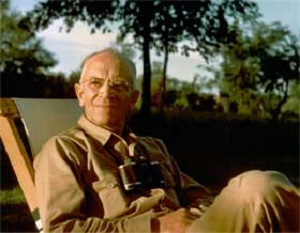 If one believes that our love of the land begins in childhood, it can be said that those summers spent roaming the islands, by foot or by canoe, were instrumental in helping to shape Leopold’s own land ethic. His brother, Frederick, wrote of their summers on Marquette describing Aldo’s explorations: “Aldo knew most of the island intimately. He produced several handmade maps artistically decorated and illustrated with typical trees, animals, and birds in appropriate places. All of the trails were shown including some newer trails which he himself created.”

While in the Les Cheneaux Islands, Leopold met the headmaster of the Lawrenceville School, a preparatory school that eventually took him to Yale, the only school in the country at that time that offered a forestry degree. Graduating from the Yale Forest School in 1909, he eagerly pursued a career with the newly established U.S. Forest Service in Arizona and New Mexico.

By the age of 24, he had been promoted to the post of Supervisor for the Carson National Forest in New Mexico. In 1922, he was instrumental in developing the proposal to manage the Gila National Forest as a wilderness area, which became the first such official designation in 1924.

Following a transfer to Madison, Wisconsin in 1924, Leopold continued his investigations into ecology and the philosophy of conservation, and in 1933 published the first textbook in the field of wildlife management. Later that year he accepted a new chair in game management – a first for the University of Wisconsin and the nation. In 1935, he and his family initiated their own ecological restoration experiment on a worn-out farm along the Wisconsin River outside of Baraboo, Wisconsin.

Planting thousands of pine trees, restoring prairies, and documenting the ensuing changes in the flora and fauna further informed and inspired Leopold. When Aldo Leopold wrote about considering the natural world “as a community to which we belong,” the world was a different place than it is now. The simple idea of leaving a few trees behind to seed the next generation of forest was a wild idea in a time when it was thought the American landscape offered unlimited resources that were ripe for the taking. Leopold’s influence on modern land ethics, land and wildlife conservation, and on American love of the land, is still felt today. 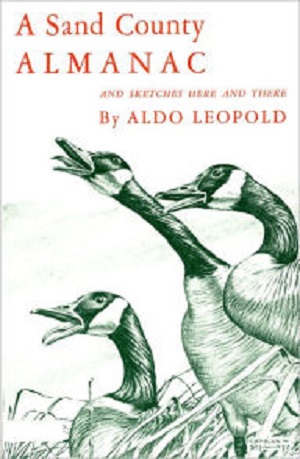 Reprinted with permission from the LesCheneaux.org.

For a recap of this area from Promote Michigan’s visit in the summer of 2015:

15 things I learned in the Les Cheneaux Islands