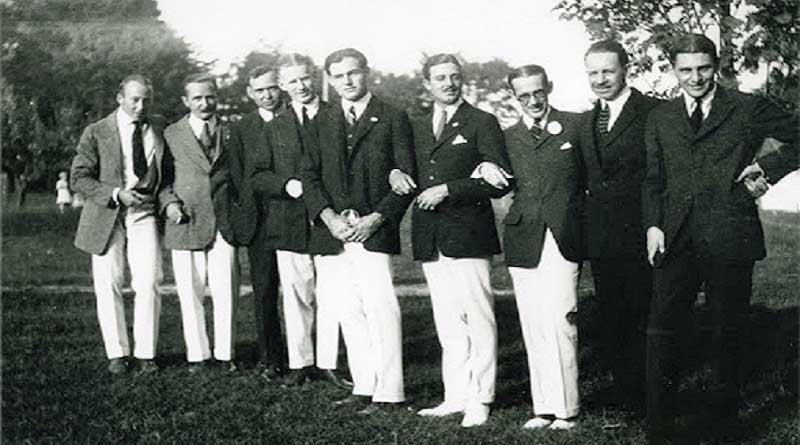 It should come as no surprise that Ernest Hemingway chose northern Michigan as the setting for his first wedding. This rural countryside was his first real love, so it was fitting that he and his muse would begin their marriage alongside the towering trees and flowing rivers which shaped his life. This year – September 3 – marks the 100th anniversary of the marriage between Hemingway (at the time, a life-long summer resident on Walloon Lake) and Hadley Richardson.