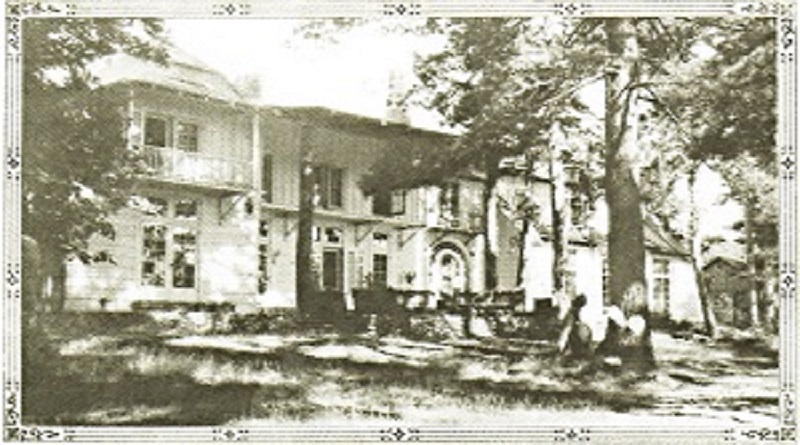 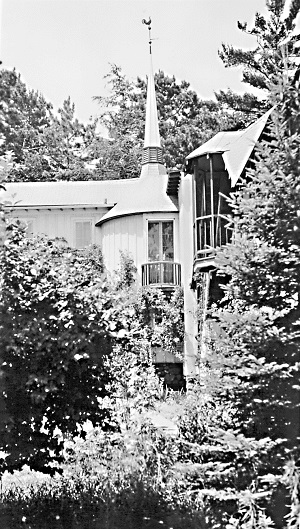 Built in the 1880s as a summer retreat for Chicago lumber baron J.W. Stickney and his wife, Genevive, this grand estate is settled along West Grand Traverse Bay under a canopy of oak and towering pine trees. The 11-acre parcel is enhanced with stone walls, gardens and a small vineyard, reflective of a bygone era.

Described as an obese woman, Genevive eventually had an elevator installed in the home, so she could travel between the various levels with greater ease. About this same time, J.W. hired a nurse to help care for her – yet his motives were ultimately more self-deserving. Genevive was less than pleased with this decision and it was no secret that she detested the nurse – especially given that J.W. had taken the nurse as a mistress as well. 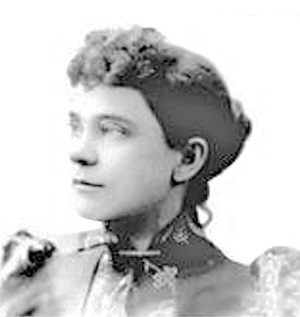 Genevive feared that in addition to losing her husband to the hired help, she was likely to lose the family fortune as well. Her fears were justified as upon his death J.W. did in fact bequeath his riches to the nurse; leaving only the summer home to his wife. The situation further depressed the fragile Genevive – so much so that she eventually hung herself from the rafters of the elevator shaft.

Following Genevive’s death, the house had numerous owners before being converted into Bowers Harbor Inn, quickly earning a reputation as one of the most respective fine dining establishments in the Midwest.

In 2006, the restaurant complex was purchased by two natives of the Peninsula — Jon Carlson and Greg Lobdell – in an effort to preserve the integrity of the property and maintain it for future generations. Rebranded as Mission Table, the complex is also home to Jolly Pumpkin Restaurant, Brewery & Distillery – in the former Bowery restaurant. 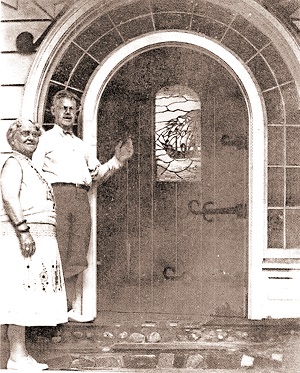 Yet, regardless of building use, owner or name, one thing remains constant – the spirit of Genevive lives on.

Over the years, Genevive has remained a continuous guest – a prisoner among the walls that once confined her to a life ending in sadness and misery. Lights have been known to suddenly turn on, mirrors and paintings have fallen off walls, guests have reported a blurry female apparition in vacation photos. There’s even a report of the elevator starting up by itself in the middle of the night. The ghost of Genevive has been featured in several books and her antics have even appeared on “Unsolved Mysteries.”

Visit www.MissionTable.net for the complete history and more information on the Mission Table restaurant.

Check out this great video about Genevive:
https://www.youtube.com/watch?feature=player_embedded&v=F2sxUexe5PI#t=12

Reprinted from the Autumn 2010 edition of Michigan HOME & Lifestyle Magazine.