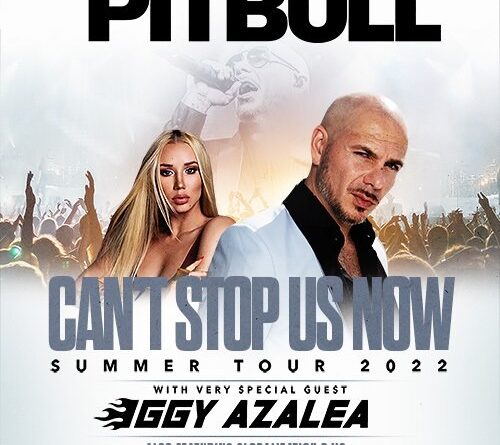 Mr. Worldwide, AKA, Pitbull invites disruption on a global scale as a GRAMMY-winning independent international superstar, education advocate, business entrepreneur and motivational speaker. With countless awards, dozen of international number ones, hundreds of gold and platinum certifications, millions of single sales, 25 million album sales, and cumulative video views in excess of 15 billion, one of the most impressive careers in music history set the stage for him to make true change. Not only did he successfully help establish Sports Leadership Arts and Management (SLAM!) tuition-free public charter schools across the country, he was honored by the United Nations General Assembly on behalf of Clean Water Here; he is a partner in eMerge Americas, the annual tech and innovation summit held in Miami; and he was honored alongside music legends as well as Nobel Peace Prize and Pulitzer Prize winners at the 2019 International Achievement Summit.

Iggy Azalea is a Grammy-nominated and multi-platinum selling Australian musician who has become one of the most accomplished artists in music history. Her 2014 debut album The New Classic, which debuted at #1 on the Billboard Charts – a first for an international female artist, spawned a US chart topping trifecta of worldwide #1 multi-platinum smash hits: “Fancy” (featuring Charli XCX, 8x-platinum); “Black Widow” (featuring Rita Ora, 4x platinum); “Problem” (collaboration with Ariana Grande, 6x-platinum). “Fancy” was the longest leading Hot 100 #1 hit by a female rapper in chart history, Billboard’s 2014 Song of the Summer, iTunes Best Song of 2014, the year’s most-streamed song on Spotify, and the most-watched music video on Vevo. 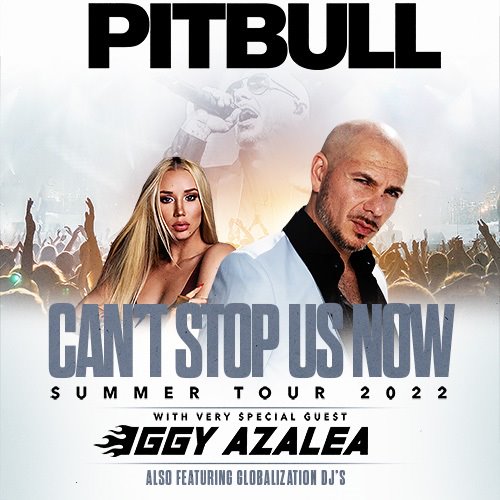