With two peninsulas, more miles of freshwater shoreline than any other state and countless opportunities from the thriving urban centers to the sprawling rural spaces, Michigan offers a wealth of ideas to keep you busy this summer season.

What other ideas do you have for the summer of 2016? Share your thoughts, and photos, on facebook.com/MiBlueMag.

Reprinted from the Summer 2016 issue of Michigan BLUE Magazine. 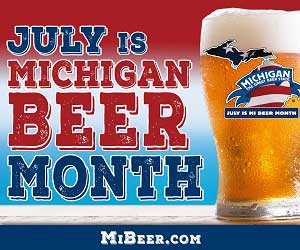