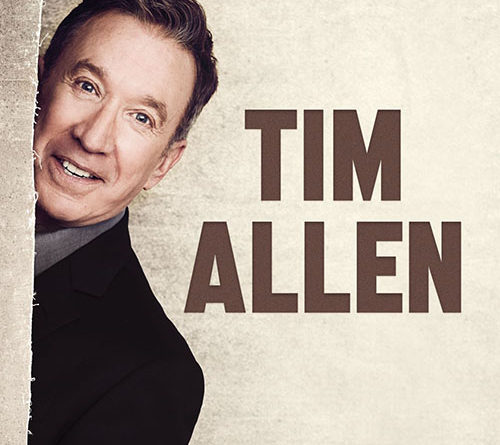 Few actors have reached Tim Allen’s level of success in film and television. Allen is the star of the hit sitcom “Last Man Standing” which was revived by the FOX network for its 7th season after airing for six seasons on ABC. The 8th season of the series will premier in January 2020. Best known for his iconic roles in Toy Story, The Santa Clause, Galaxy Quest and many more, Allen, a Michigan native, has reached an international level of superstardom.

Allen continues to perform stand-up shows to sold-out crowds across the country. He honed his talents as a stand-up comic throughout the 1980’s, providing the perfect lead-in to his highly successful ABC television show “Home Improvement” where he garnered a Golden Globe Award, an Emmy nomination, and was honored with the People’s Choice Award for “Favorite Male Performer in a Television Series” for an unprecedented eight years in a row.

The show is intended for mature audiences only. You must be 18 years of age or older to attend. 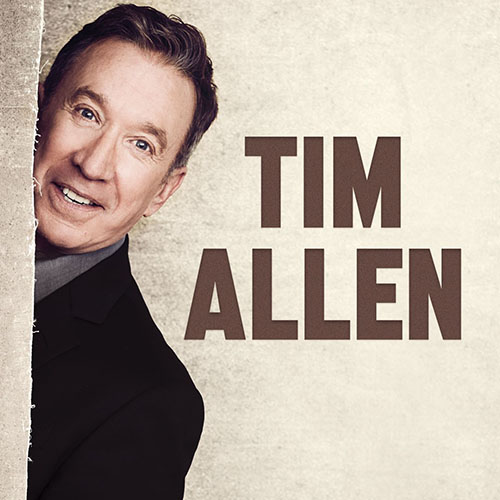