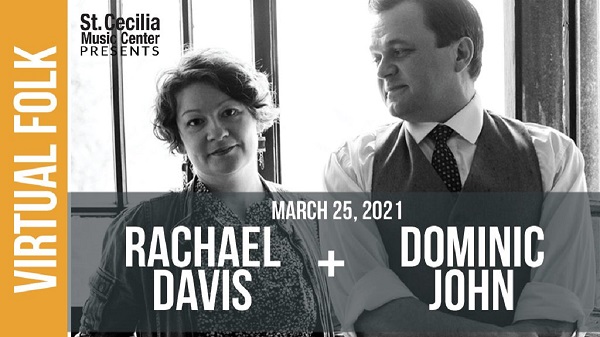 RACHAEL DAVIS
Multi-instrumentalist Rachael Davis is as renown for her expressive–and explosive–voice as she is for uniting the often desperate worlds of folk, blues, country, and pop.

Davis grew up not only in a family of musicians, but in an extended village of remarkable musicians and songwriters who nurtured and mentored her from the time she was born. Beginning by jingling ankle bells in perfect time on her months old feet in the middle of old timey jams and song circles, to contributing newly minted songs to Music Sundays, Rachael has always found her own unique part in the music. Her clear tone and uncanny memory for just about every song she’s ever heard came early, and has served her well throughout her career. As a child Davis took to harmony, piano, and ukulele, and at 8, joined the family band Lake Effect, performing regularly at folk festivals throughout her home state of Michigan and around the U.S. By age 12, and continuing each year since, Rachael has brought the Wheatland Music Festival to its knees closing the Sunday morning gospel set with her stunning solo acapella version of Amazing Grace.

DOMINIC JOHN DAVIS
Born and raised in Southwest Detroit, Dominic is a product of Motown’s rich musical history.  Davis attended storied DPS Cass Technical High alongside fellow bass alumni Ron Carter and Paul Chambers where he took up studies in the Upright Bass.  He continued his education in arts & music at Michigan State University earning a Bachelor in Fine Arts.  Known for his tasteful playing, tone, and deep pocket, he is equal parts Jazz, Hip-Hop, Rock & Roll and Classic Blues.  Styles that have all called Detroit home.