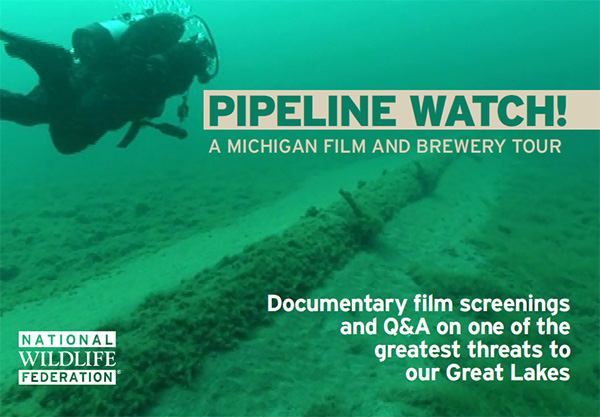 (Charlevoix, Mich)—The fresh waters of the Great Lakes is the lifeblood of many industries in Michigan—notably craft brewing, also crossing over into both agricultural and tourism interests. Protecting the quality of that water has become a priority to the partners of Round Lake Group LLC, which owns and operates Lake Charlevoix Brewing Company and its sister property, Bridge Street Tap Room, both in downtown Charlevoix.

“When I started the Lake Charlevoix Brewing Company, it was the Great Lakes that made it all possible,” Rich Bergmann, managing partner of Round Lake Group was quoted as saying in a recent editorial published on Mlive.com. “We draw our water from the Charlevoix municipal system, sourced directly from Lake Michigan. Water of the highest quality is what makes it possible for us to succeed and employ 65 people, while helping build the economic base for Charlevoix and the surrounding area.”

Bergmann is among several in the Michigan brewing community that have taken a public stance to stop the 62-year-old “Line 5” pipeline owned by the Canadian company Enbridge, which runs under the Straits of Mackinac. A rupture of this crude oil line would devastate the fresh water supply in that area of the Great Lakes, and potentially beyond.

Lake Charlevoix Brewing is the first stop on a three-city “Pipeline Watch” film tour presented by the National Wildlife Federation (NWF), which will share truths about Line 5 while taking an eye-opening look at this hidden threat beneath the Great Lakes. A free viewing of the documentary “Oil and Water,” directed by Spencer Chumbley, will take place at 6pm on Monday, November 2 at 6pm. Showings are also scheduled for November 3 at Bell’s Brewery in Kalamazoo and Conor O’Neill’s in Ann Arbor.  Following the 17-minute documentary, a panel discussion will provide additional insights and answer questions regarding Line 5.

“I can’t help but think my company is at risk from the two aging oil pipelines running through the turbulent Straits of Mackinac,” says Bergmann, who owns homes in Michigan, as well as in Southern California and southwest Florida. “I have witnessed first-hand the devastating impact of oil leaks from pipelines and drilling systems that were claimed to be safe and reliable. The impact on local businesses, communities and the environment has lasted years. The oil recovery capabilities and clean-up process could not deal with the realities of spreading oil surface and on the bottom of oceans. I don’t want to see the same thing happen here in Northern Michigan.”

Built in 1953, the pipeline has been the source of much discussion about the protection of America’s freshwater seas following a series of ruptures directly tied to Enbridge over the past 16 years.  In 2013, Enbridge upgraded pumps along Line 5 to increase product flow under the Straits by 10%, from 490,000 to 540,000 barrels (or 2.1 million gallons) per day.

With the continued aging of Line 5, the increased pressure of the volume of oil being pumped through this infrastructure; the currents in the Straits of Mackinac; and the realities of winter ice that has reached six foot- plus in thickness the last several years; containment and cleanup of a pipeline rupture would be beyond difficult. Additionally, the resources needed for such an emergency procedures are not available in the Straits area for a timely response.

“Many of my fellow craft brewing operations across the state rely on the same great Michigan water as I do,” Bergmann says. “Water is the lifeblood of this emerging industry—the foundation ingredient that has allowed for fantastic growth in this new industry and enhanced Michigan as a tourism destination. We will everything we can to protect it.”

“The Great Lakes give us so much to be thankful for – and are among the biggest contributors to the ever-growing craft beer industry here in Michigan,” Michigan Governor Rick Snyder was quoted as saying in the 2015 issue of Michigan. The Great Beer State—the official trade publication of the Michigan Brewers Guild (MBG).

The Guild was formed in 1997 currently represents nearly 180 member breweries, microbreweries and brewpubs around the state—including Lake Charlevoix Brewing and Bell’s Brewing. This industry conservatively contributes more than $144 million in wages with a total economic contribution of more than $277 million. In terms of overall number breweries, microbreweries and brewpubs (at more than 200 and counting), Michigan ranks #5 in the nation  thus supporting its claim as “The Great Beer State.”

The brewing team at Lake Charlevoix Brewing Company have developed leading sustainability practices that efficiently manage its use of fresh water—a top priority for the company that opened in June, 2015. They cooperate with local farms to repurpose all of their spent grains used in making their beers, as well as the brewing effluent water. These practices are just part of this brewery’s commitment to protecting the Great Lakes most valuable environmental treasure.

“All of us need and use oil,” Bergmann admits. “But I believe there are viable alternatives that should be considered instead of routing it through our incredibly valuable assets of Lake Michigan and Lake Huron. Now is the time for the right thing to be done. We need to prevent a disaster, not hope we can clean one up when it happens.” 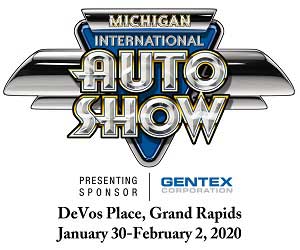 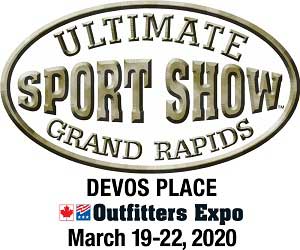